Male Encounters
of the Life Kind

Male Encounters
of the Life Kind

David is an old radio “dj” (disc jockey) getting his brand of talk and humor on the airways since 1969. It’s the responsibility of the animals of the planet to fertilize the earth, it’s David’s to fertilize the airways. Given the nickname the General because of his last name, which he had to convert daGaneral due to franchise infringement.

Ken is a 10-year US Air Force veteran turned computer geek turned digital marketing magician, because the internet runs on gypsy magic.  He’s traveled the country and parts of the world, and returned to Farmington in 2003.  With a head filled with crazy notions, Ken likes to tell stories and laugh – even when it might not be appropriate.

Together, they talk about being a man in today’s world.  The show is funny, inspirational, educational, and entertaining. 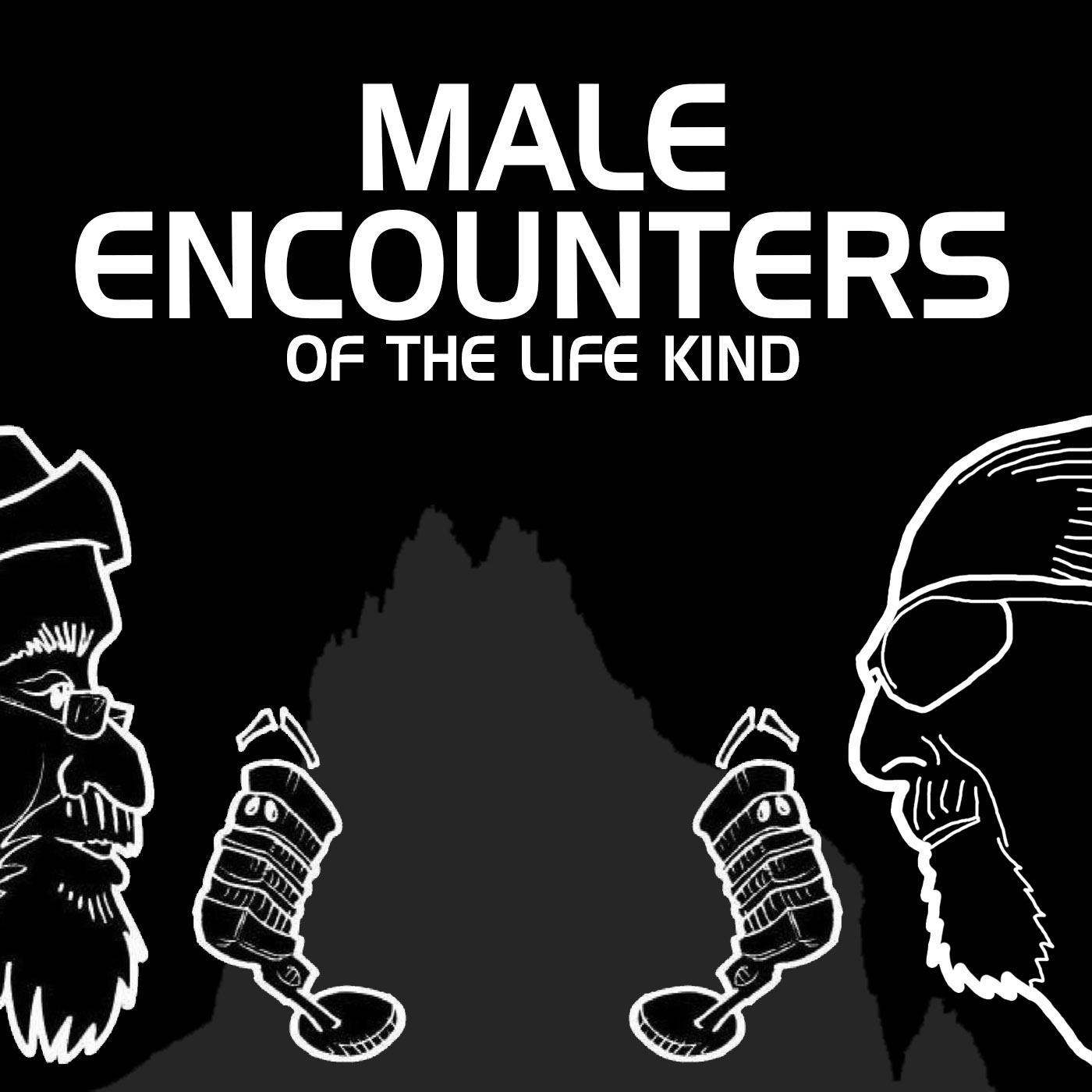 The Male Encounters of the Life Kind Gallery 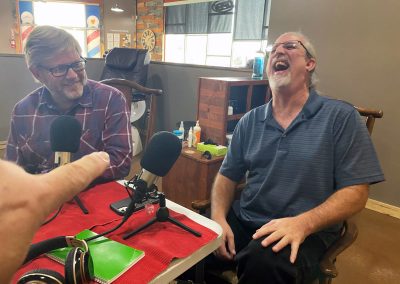 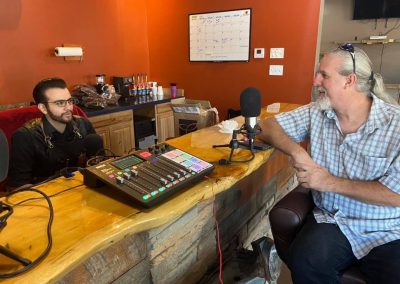 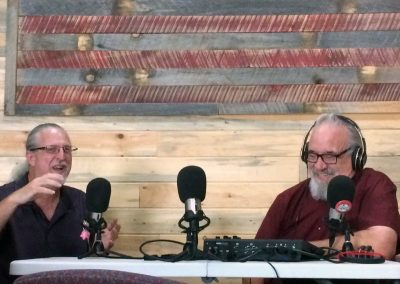 and find us on your favorite podcast platform
or email us:  maleencounters.lifekind@gmail.com 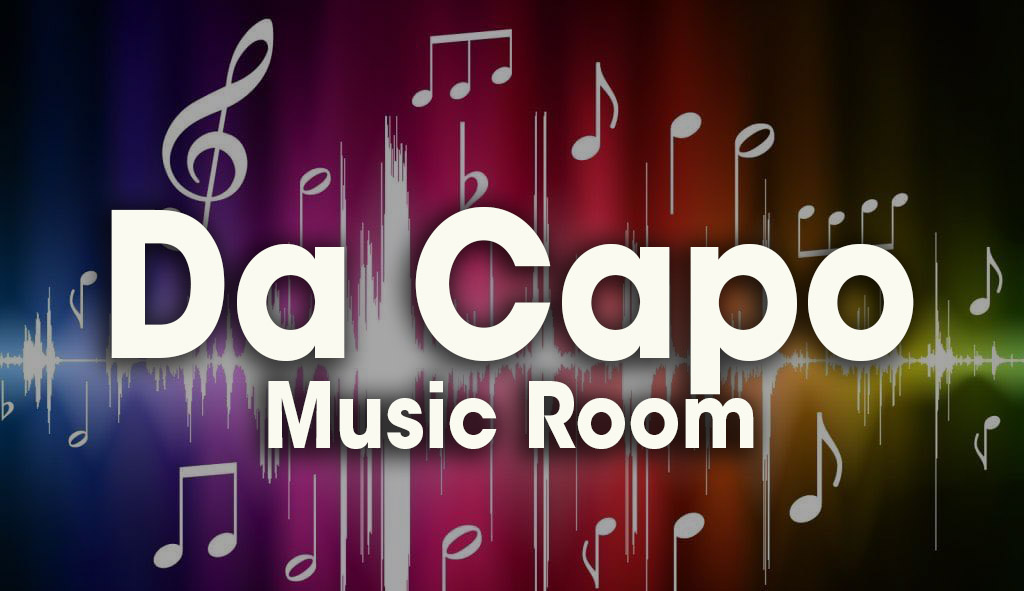